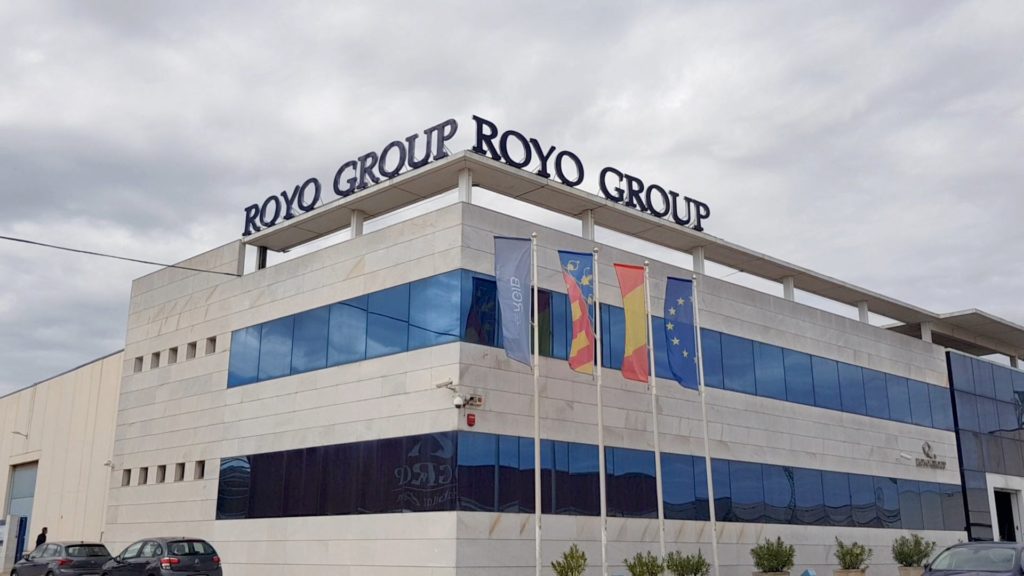 Roca Group has signed the acquisition of a 75% stake in Royo Group, the European leader in the field of bathroom furniture. Roca has purchased 62% of the company from the American fund HIG and the Royo family will continue to hold 25% of the firm’s capital. 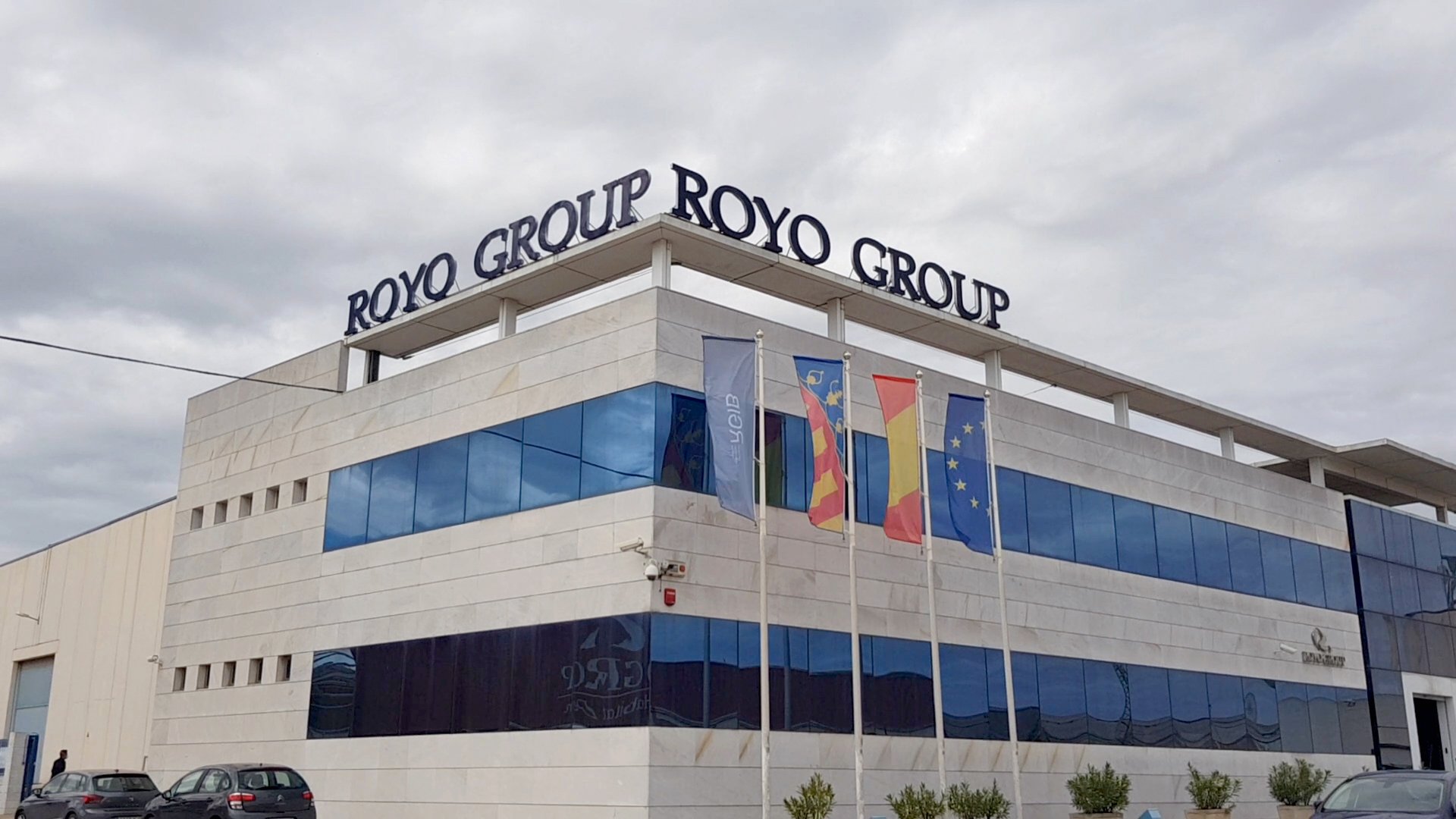 Royo Group owns three production plants in Spain and Poland and two innovation centers. The company manufactures around one million pieces of bathroom furniture annually, with a turnover of 95 million euros in 2019 and a workforce of 793 people.

With this operation, Roca Group and Royo create a world leader in bathroom furniture, with a global turnover of over 173 million euros in this segment and a production of close to two million units per year in nine production centers located in Spain, Portugal, Poland, Czech Republic, Russia, China and Brazil. Additionally, Roca Group is consolidating its leadership in the creation of bathroom spaces, increasing its market share in an activity that complements sanitary tile. Roca Group has been advised by Alantra and Broseta in this transaction, which is pending approval by the German and Polish competition courts.

As part of Roca Group’s strategy to set up specialized centers of expertise for different product categories within the bathroom space, Royo Group will become the hub for the development of the furniture segment for Roca Group, while continuing with the commercial development of its brands.

According to Albert Malgrans, CEO at Roca Group, “with this alliance, we reinforce the bathroom furniture category, key in our sector, with the European leader with whom we share the business vision and with whom we have collaborated closely over the last 10 years. This merger will allow us to further increase our competitiveness in the bathroom space and achieve the world’s leadership in this segment.”

Raúl Royo, CEO at Royo Group, highlights that this is “a great strategic alliance through a joint venture between the two companies that reinforces the maximum possible commitment between both parties”. “The agreement with Roca, one of the largest Spanish industrial groups and a leader in the bathroom business worldwide, will help us to jointly build an even more leading and innovative company, accumulating almost 150 years of history in the bathroom sector between the two families”, he adds.

Roca Group operates in 170 countries with 81 production centers and a workforce of 24.000 professionals worldwide. In 2019 it recorded a turnover of 1.861 million euros.

This site uses Akismet to reduce spam. Learn how your comment data is processed.

PrevPreviousTrends 2021 for interior design
NextA look into Roca’s latest campaign: One Tile At A Time.Next
On Key 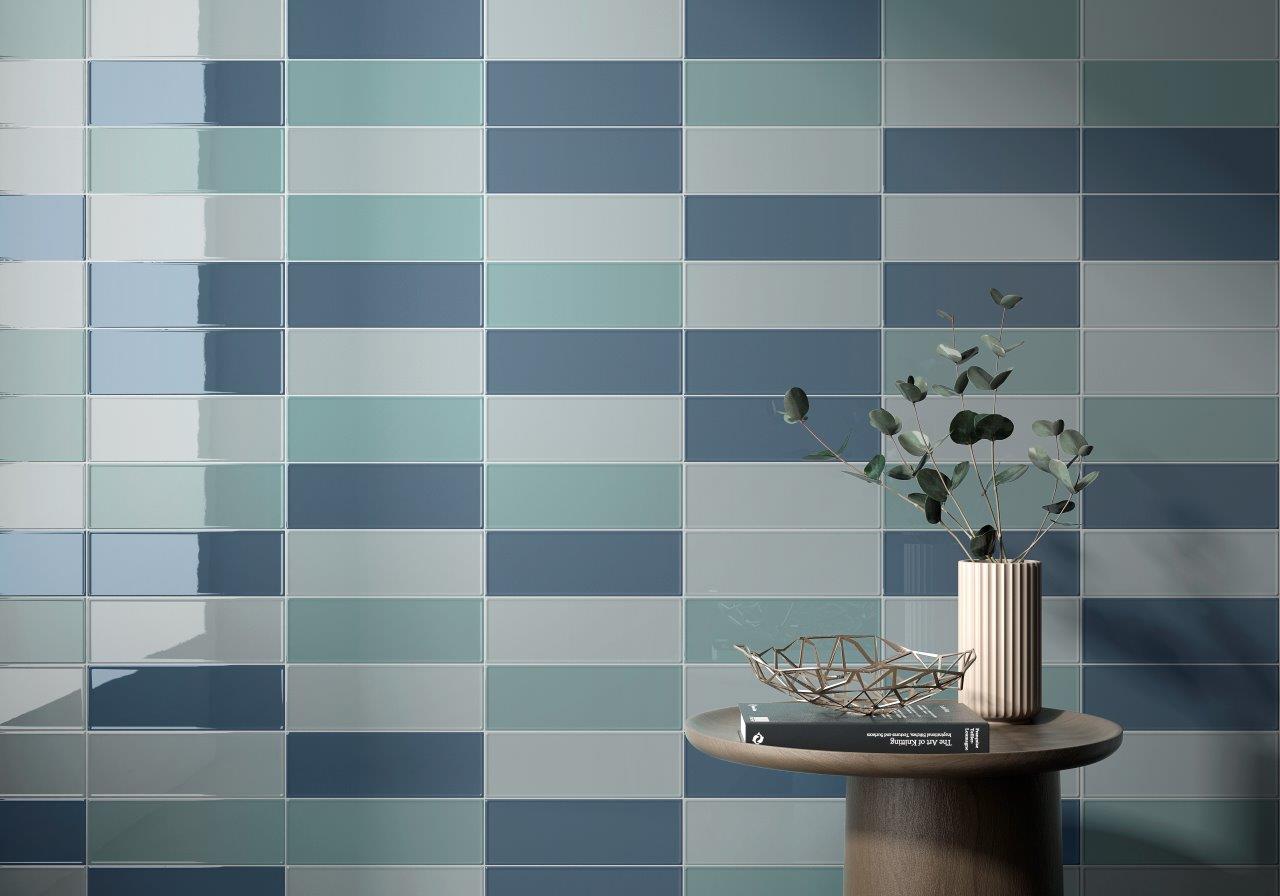 At Roca Tile, we embraced our share of architectural tile trends in the past year; we have the New Products at Roca Tile USA for 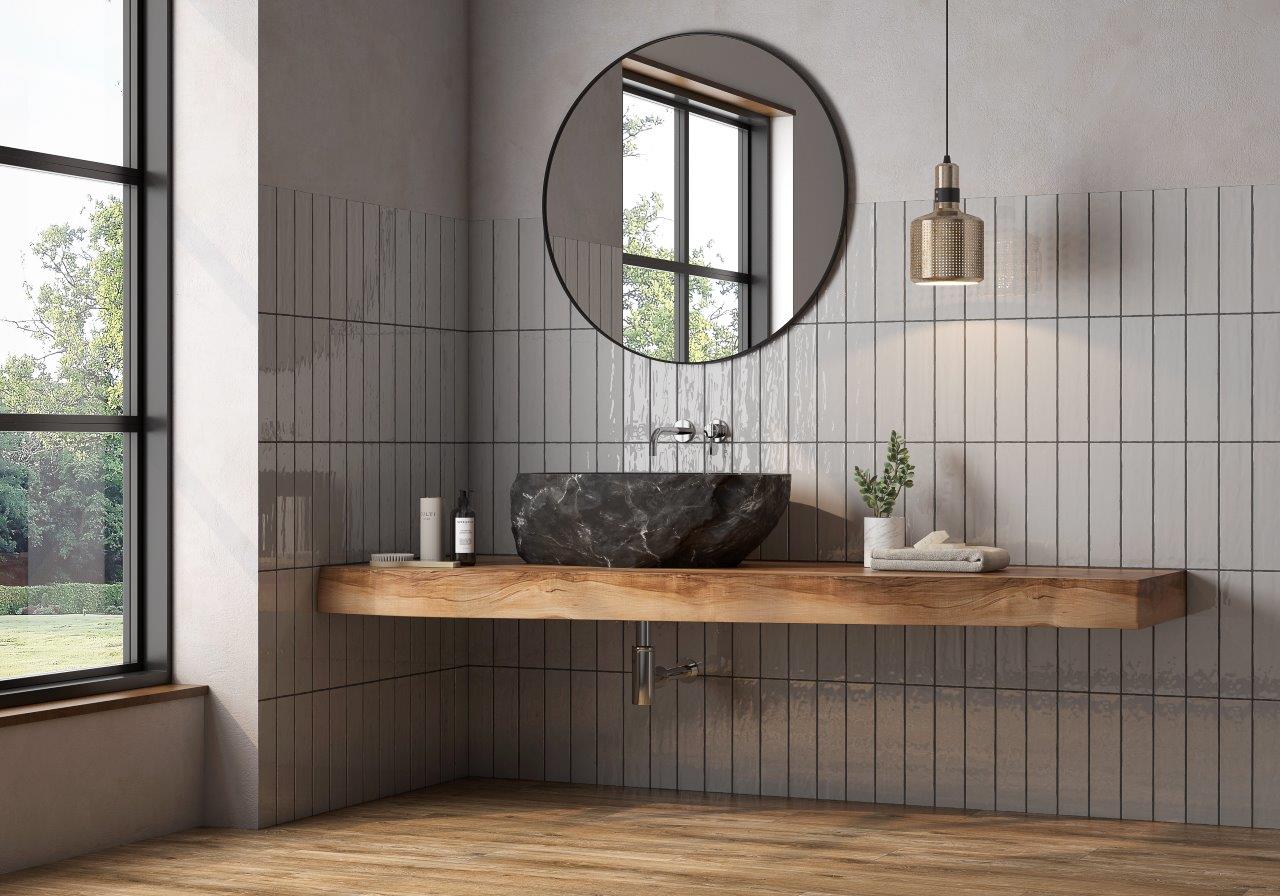 How to choose quality tile

When it comes to bathroom and kitchen design, tile is one of the most widely used building materials. Tiles are simple to install and can 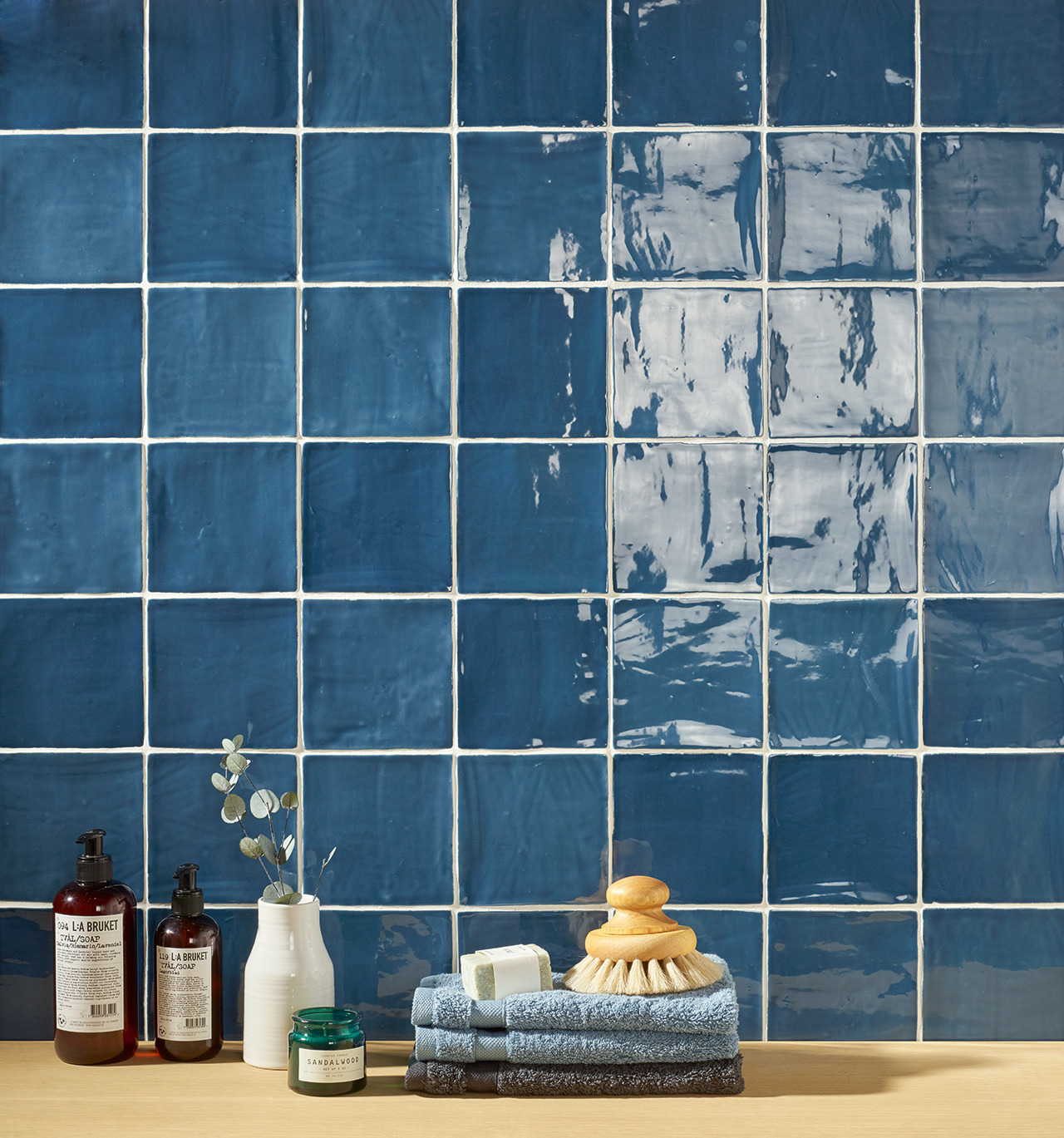 For many parts in the Northern hemisphere, this season means darks morning and evenings. The spaces that suffer the most in our homes are the 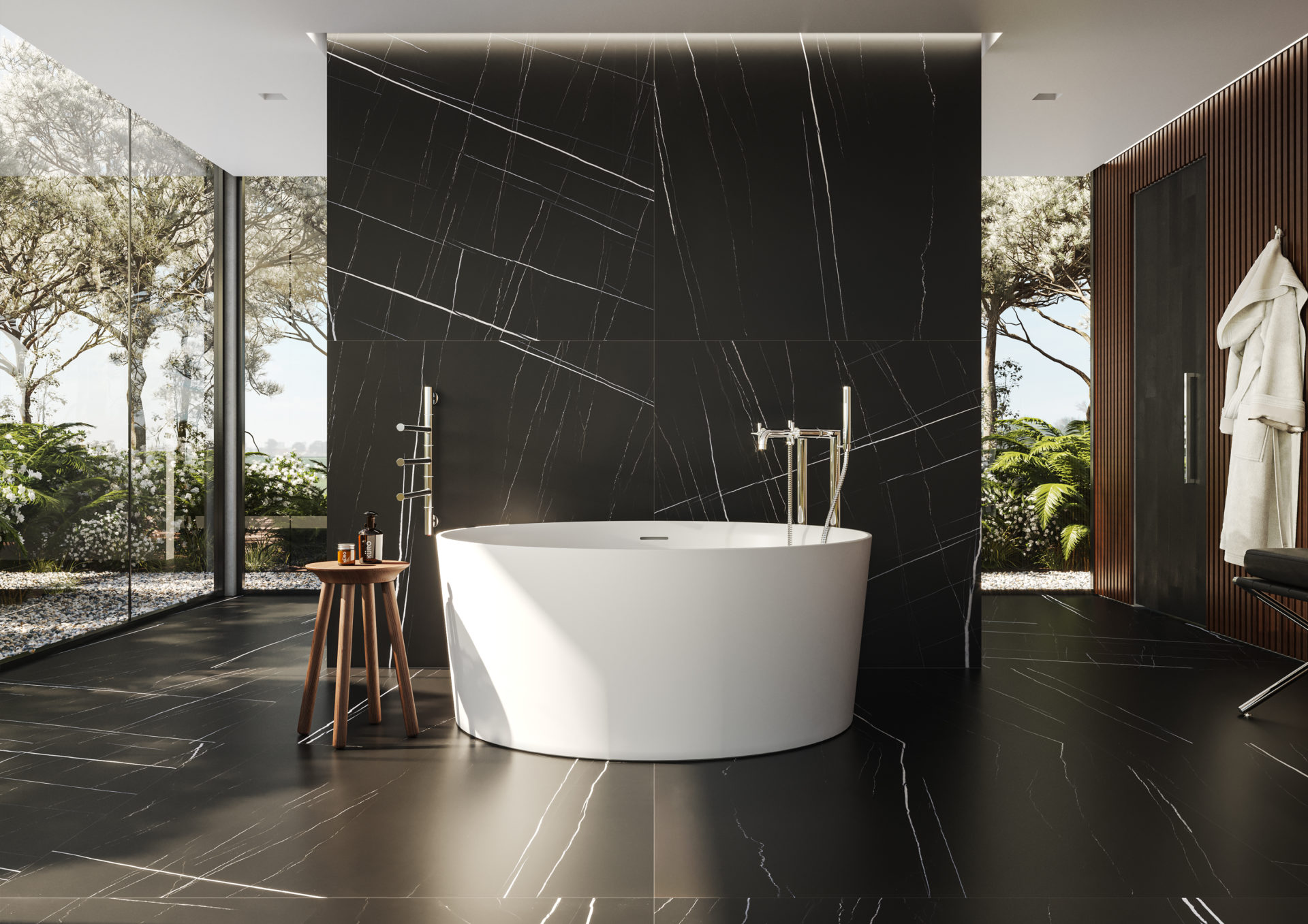 The New Year is right around the corner, this means 2023 tile trends come with it it. Tile is an excellent choice to add color, 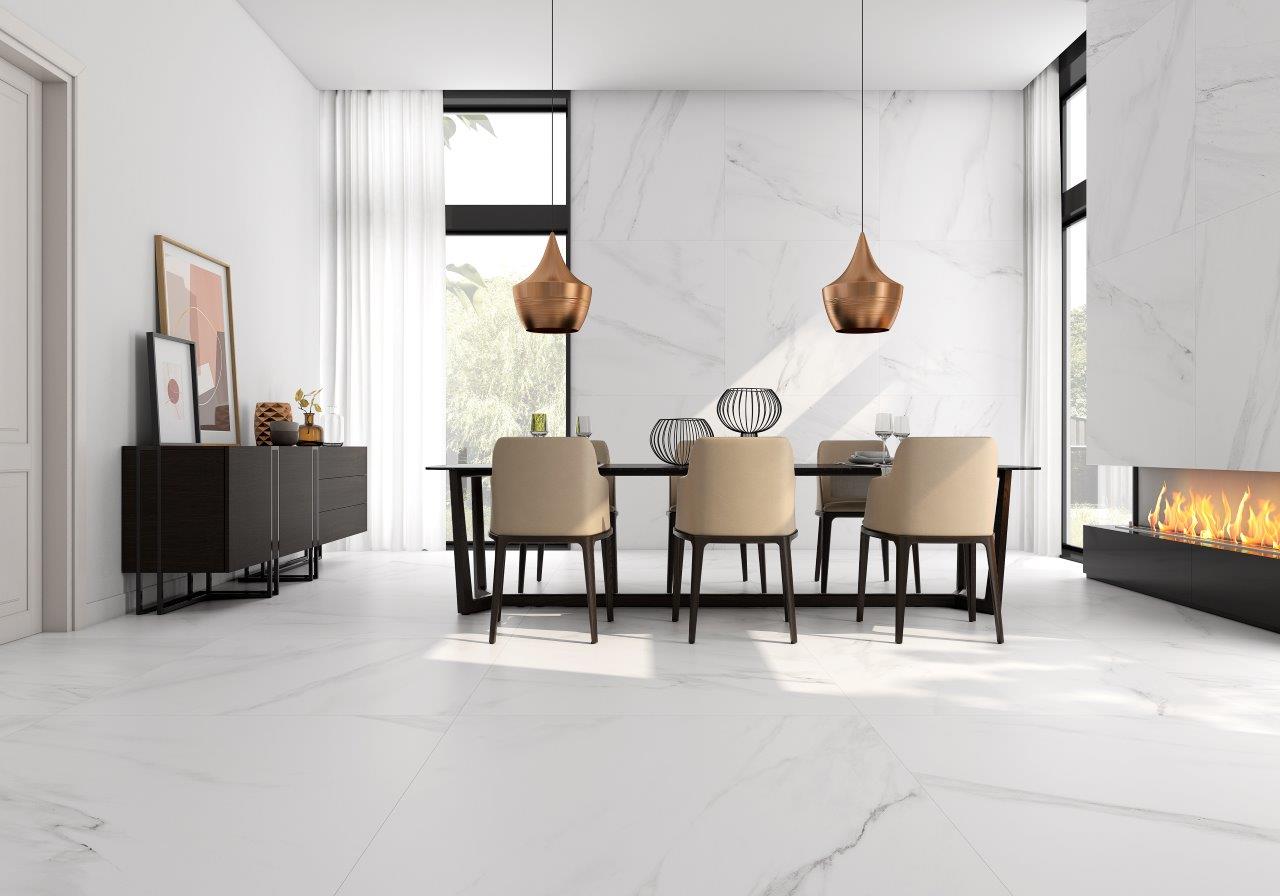 Christmas is quickly approaching. It is that time of year again, when you host Thanksgiving at your house for friends and family. There is more