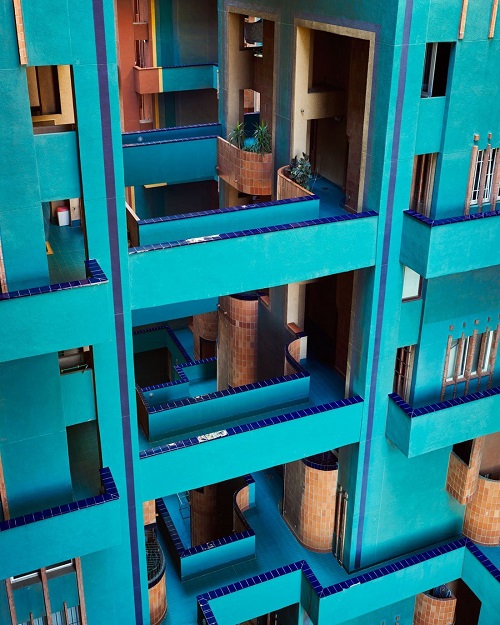 A new web platform on architecture and design is launched 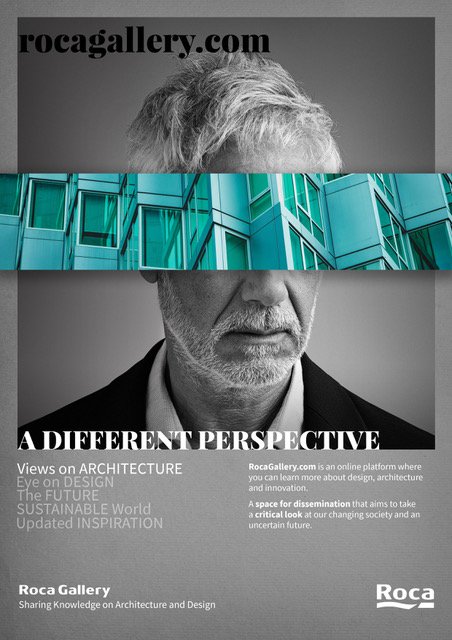 Barcelona. 1st October 2018. The 23rd July was launched a new web platform, which aims to be a meeting point between architecture and design professionals. Twelve people and over 30 international writers are involved in the project and have already started to generate updated weekly content. The web is published in two languages: English and Spanish.

Each month it will focus on a different theme. The first title launched on the web was ‘Urban versus Rural’ followed by “Connection in a Material World”. This October the main topic is “The Afterlife of Architecture”:

“The legacy of obsolete industrial landscapes. How architects are breathing new life into discarded buildings and ancient ruins. Considering future effects of climate change on architecture. What has been learnt from the Grenfell Tower disaster and one man’s mission to salvage the iconic floor tiles of Barcelona.”

The themes in the coming months are: 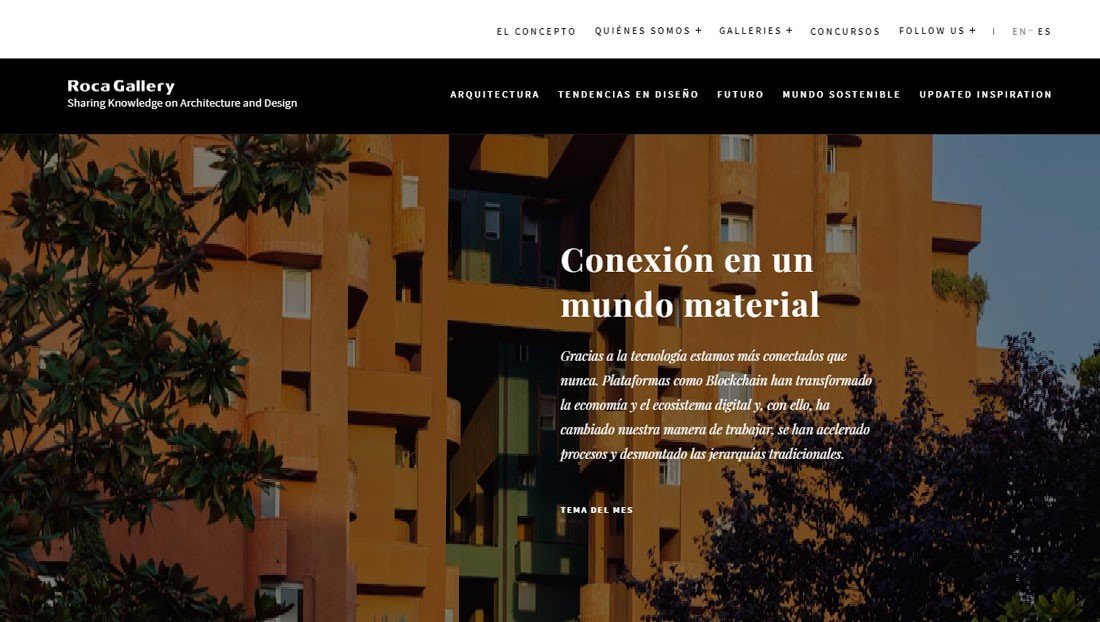 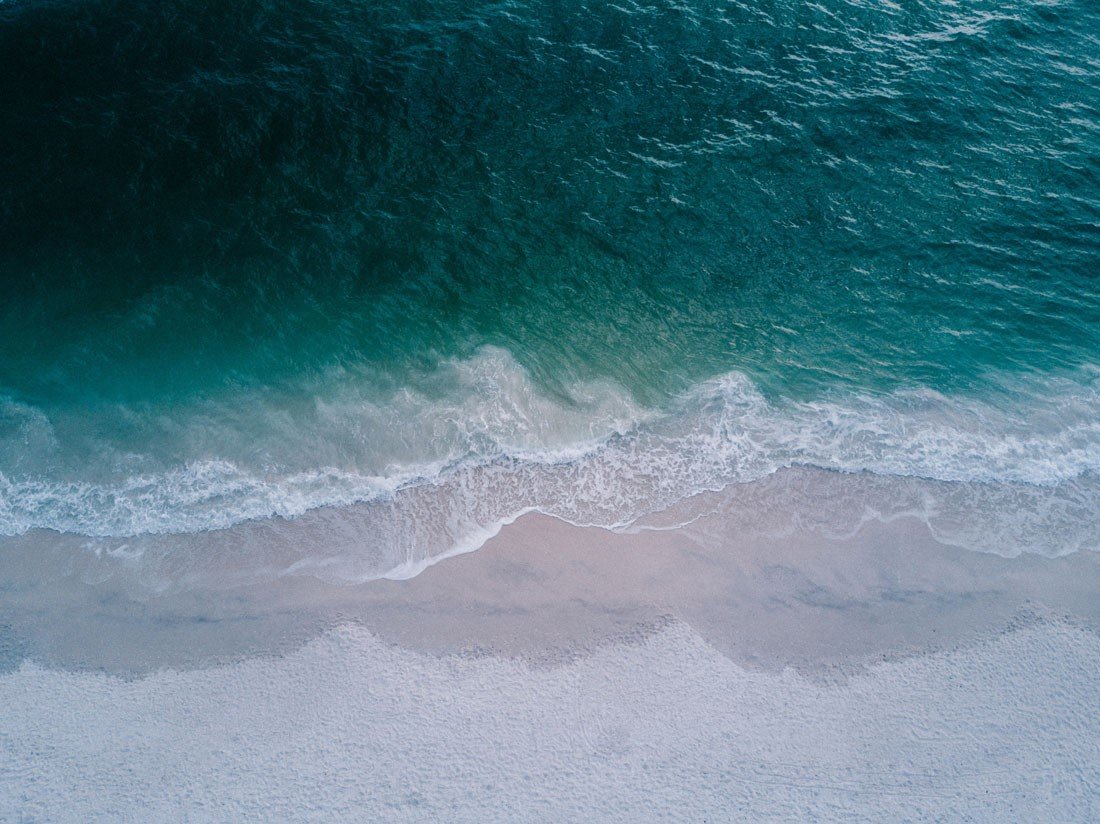 One Ocean: the theme of November Issue.

“This platform is Roca’s intent to contribute to the global debate on subjects that affect all of us,” says Xavier Torras, Director of Roca’s Communication and Corporate Branding.

For the second and third issues, authors of the exclusive content include Pedro Gadanho, director of the new Museum of Art, Architecture and Technology in Lisbon (MAAT), Gonzalo Herrero, architect and curator of the Architecture Programme at the Royal Academy of Arts in London or Ethel Baraona, critic, writer, curator and co-founder of the independent research studio and publishing house dpr-barcelona.

The content is divided into four categories: views on architecture, eye on design, the future and sustainable world. 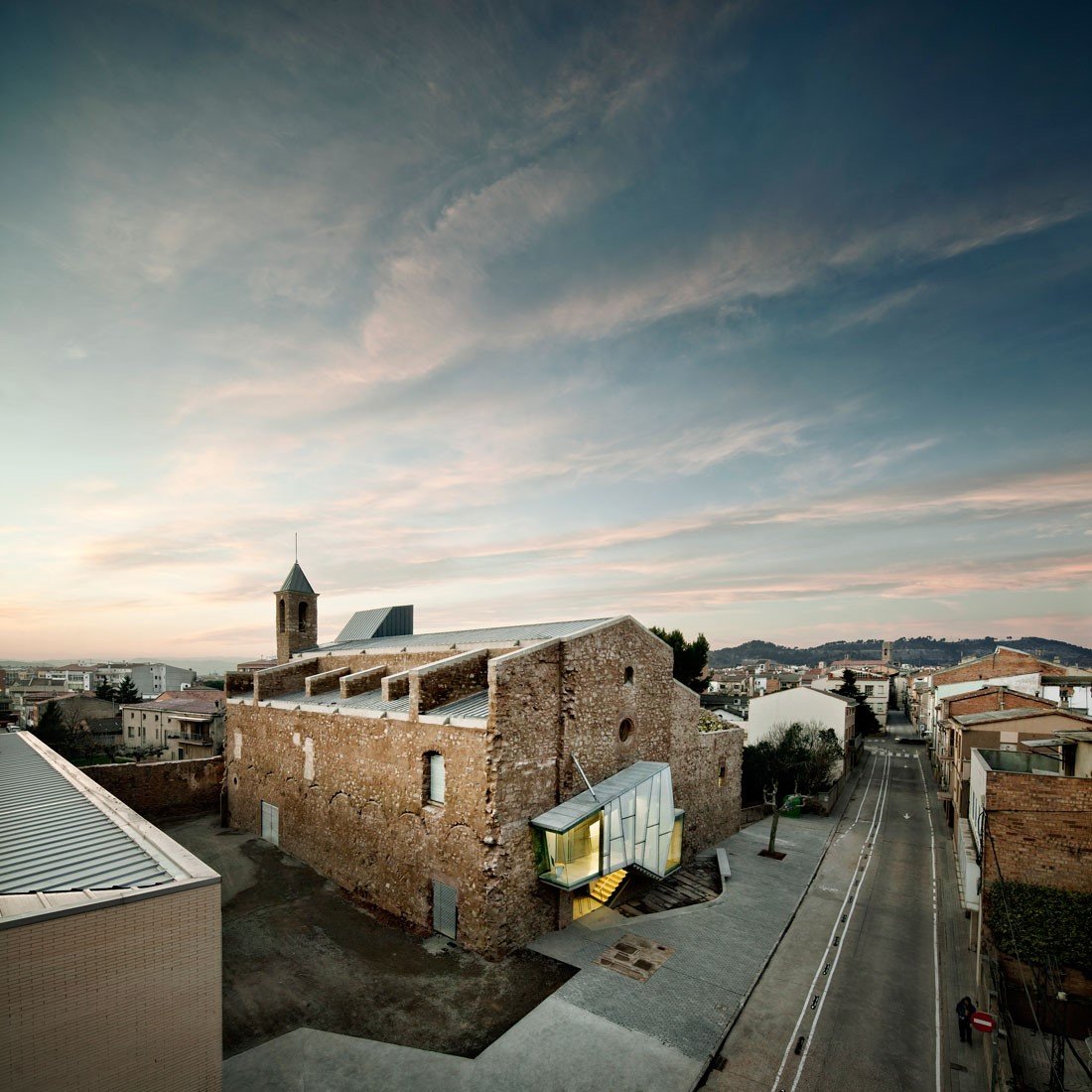 Auditorium of the convent of St. Francesc of David Closes © Jordi Surroca
Article: The Remains of the Day. Brian Gallagher. #The Afterlife of Architecture 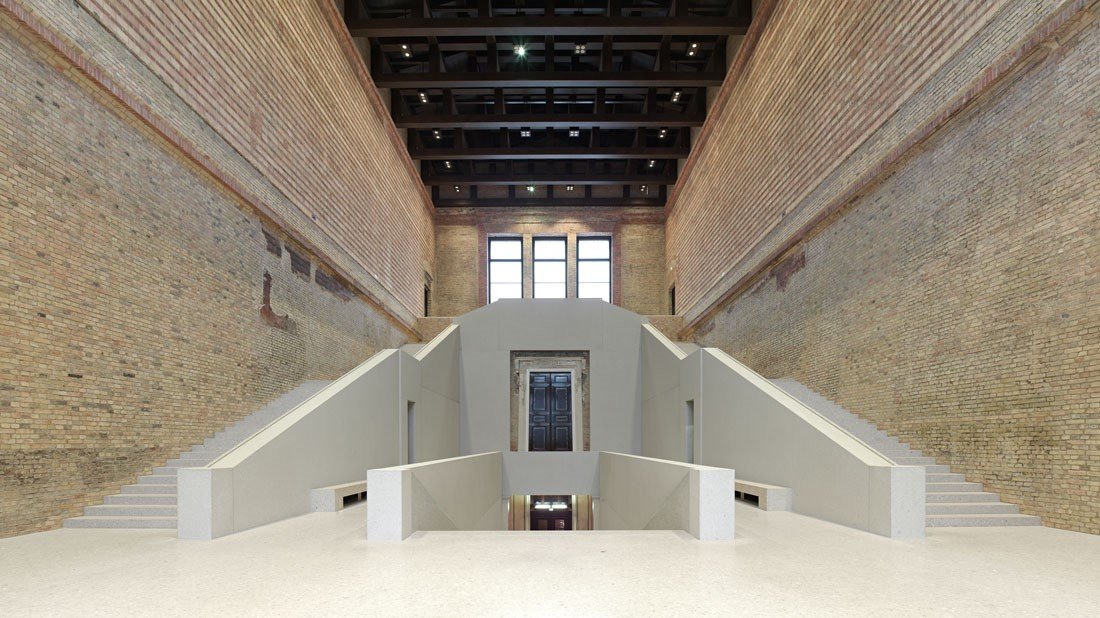 Neues Museum of David Chipperfield © Jörg von Bruchhausen
Article: The Remains of the Day. Brian Gallagher. #The Afterlife of Architecture

At the root of every social network, digital or urban, lies a desire to belong to a ‘tribe’.

How Cutting Edge Architecture Elevates Us to a Higher Level.

Technology has allowed many aspects of the sharing economy to flourish.

Neuroarchitecture reveals how and why we connect physiologically to space and place.

When architects participate on urban placemaking projects with local people, giving them a genuine voice, and the results are put on show in public spaces, the result can be extraordinarily illuminating. 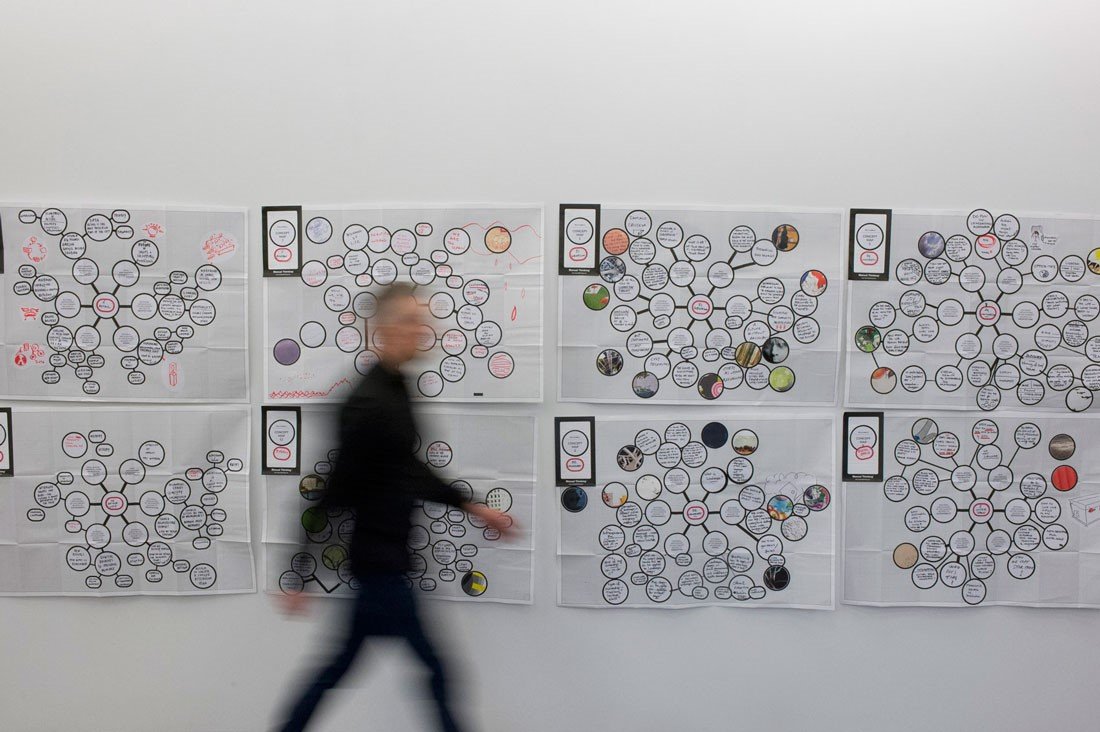 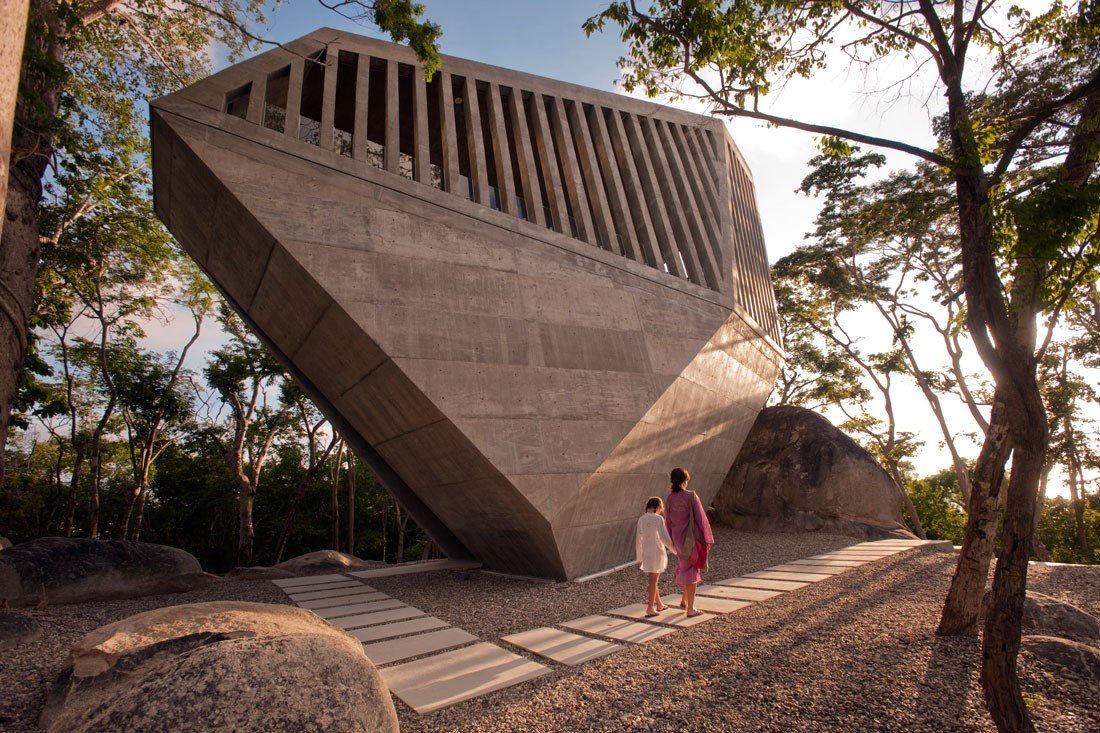 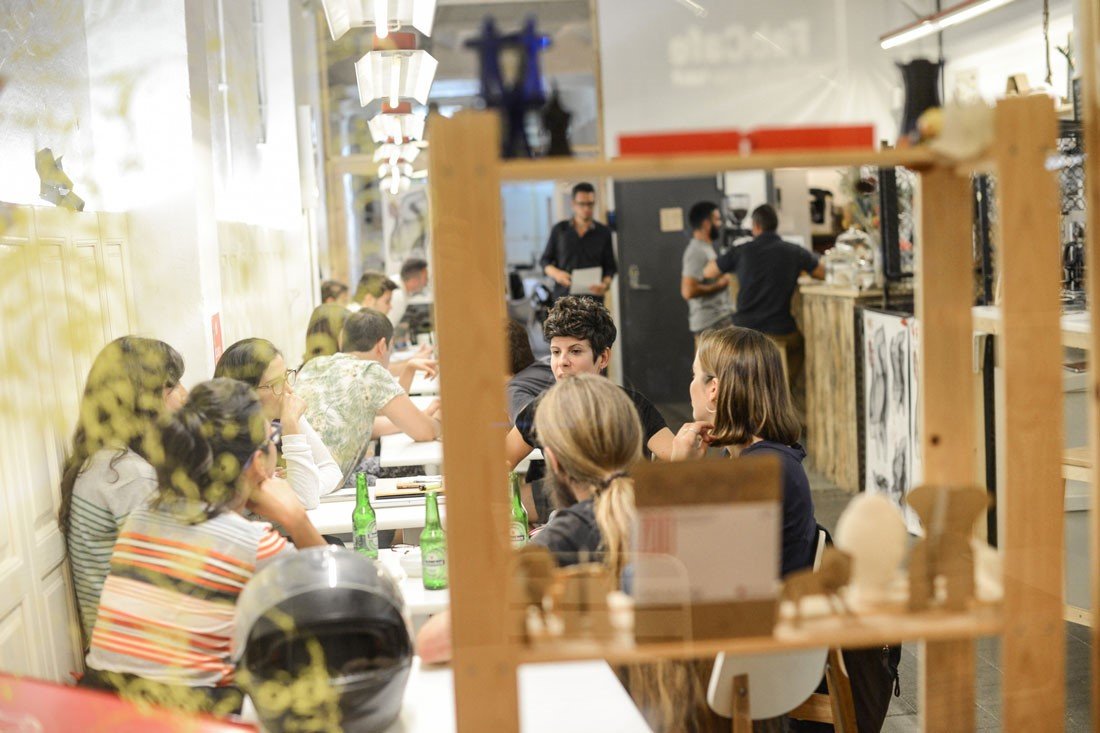 Makers of Barcelona (MOB). Image courtesy of Cecilia Tham.
Article: Share, Like, Love: Why designing for the sharing economy is different. Cecilia Tham.
#Connection in a Material World 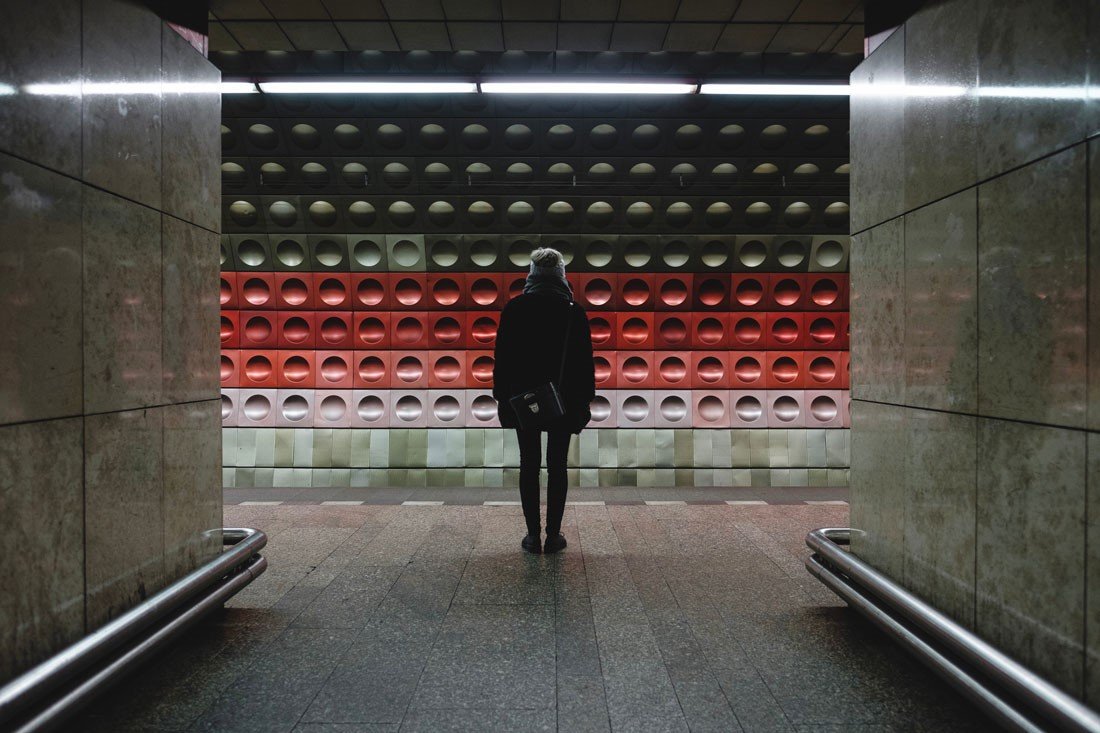 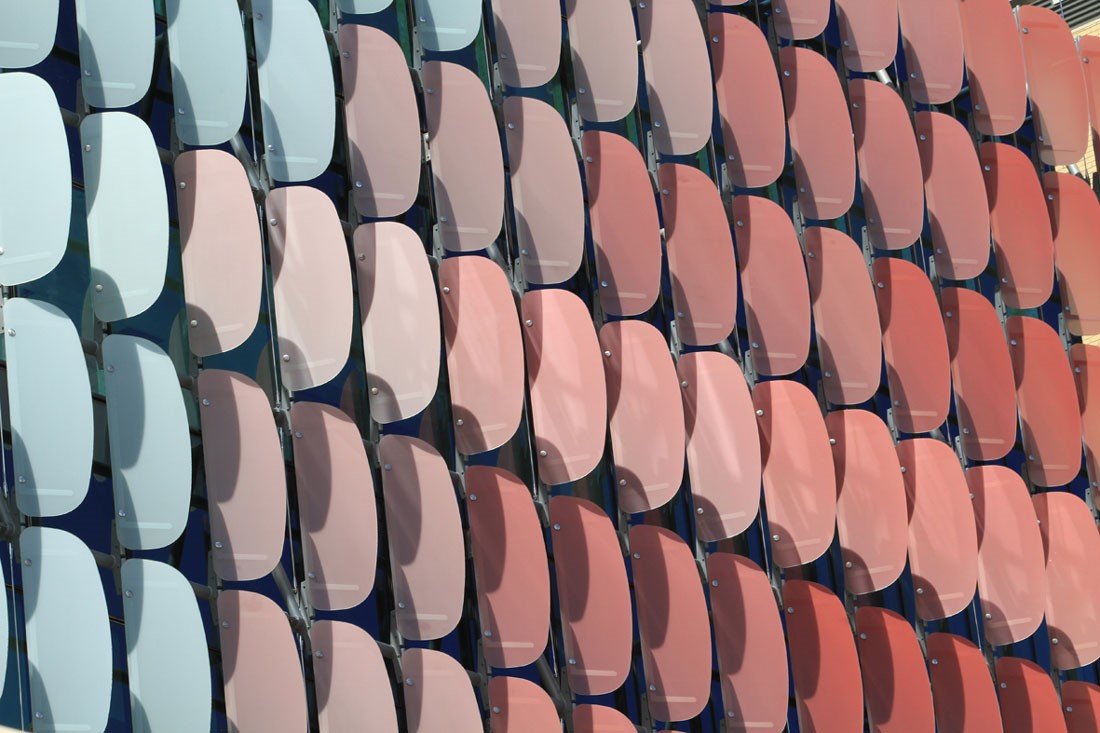 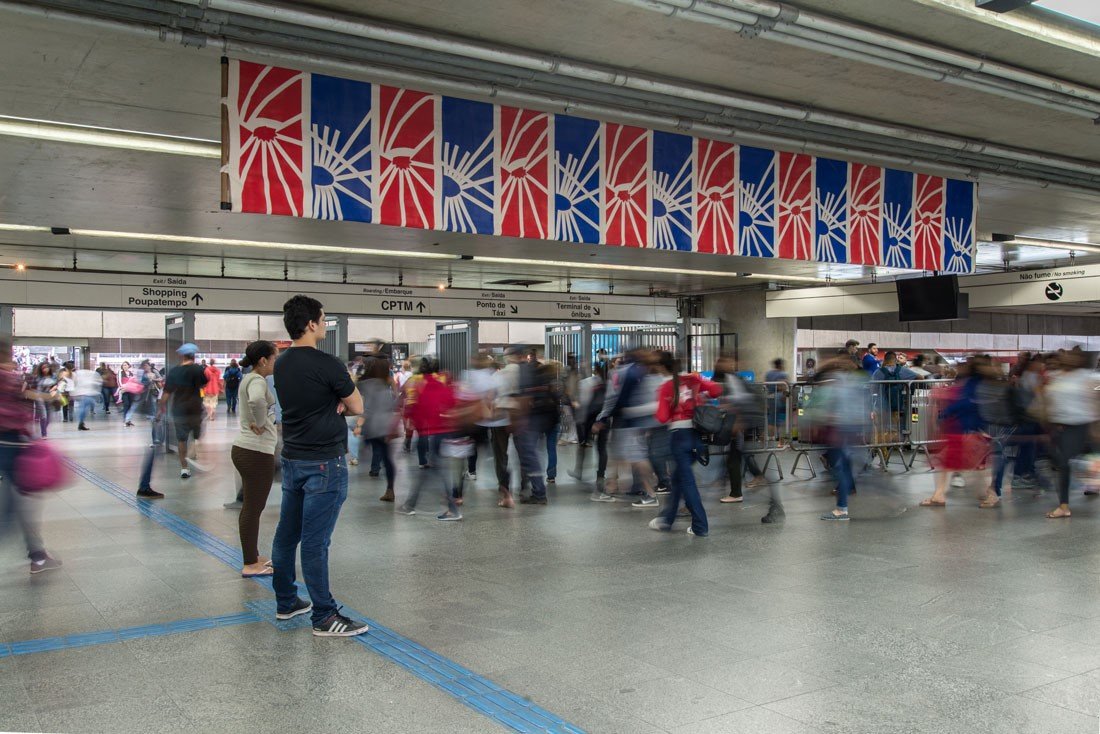 Updated inspiration is a section that publishes recommendations and news items that are connected to the theme of the month and invite the user to go deeper into the subject, be it an event, or book or film. 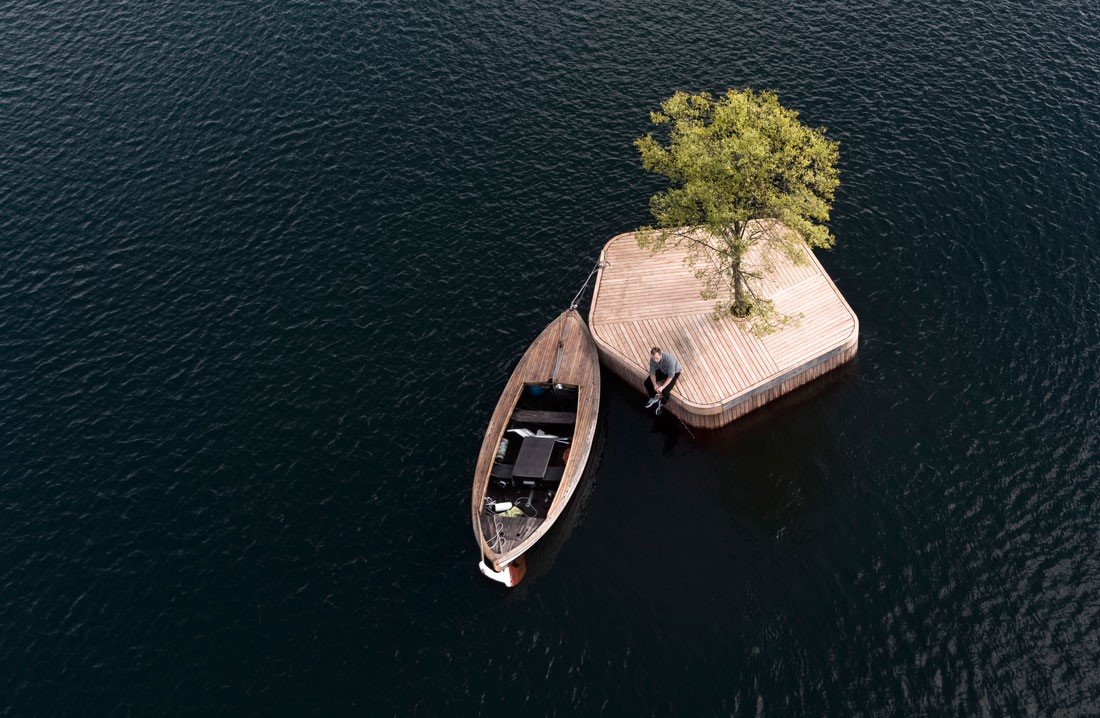 Connecting the city to the sea in Copenhagen. Imagen courtesy of Copenhagen Islands.

The monthly themes have been decided upon by an editorial committee of experts during a meeting that took place in Roca Gallery London (a work of Zaha Hadid Architects) in January 2018. The seven members of the committee are Raya Ani and Jane Duncan (both architects); the writer Jonathan Bell; the architect and urbanist John Palmesino; the journalist and consultant Pati Nuñez; along with the head of Roca brand communication Núria Vall-llovera and the director of communication at Roca, Xavier Torras. 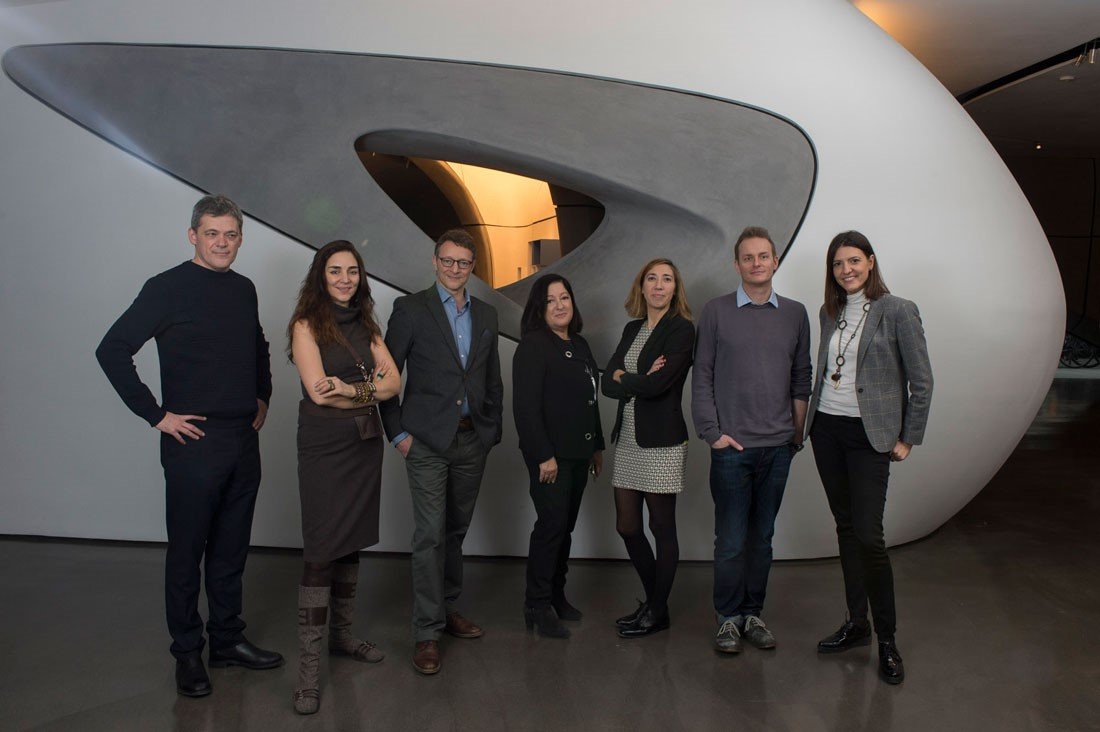 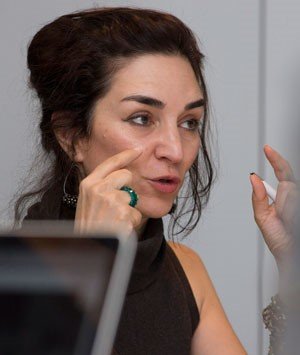 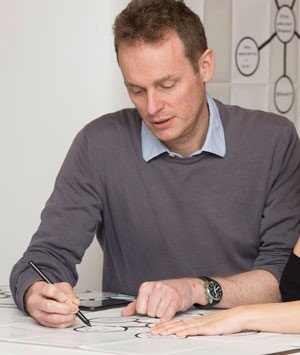 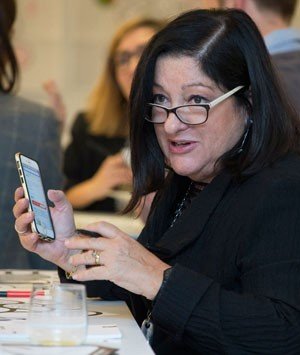 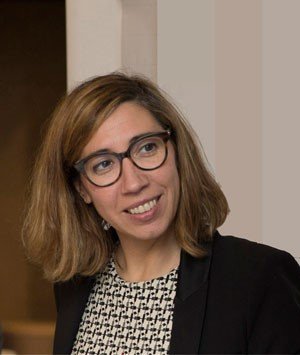 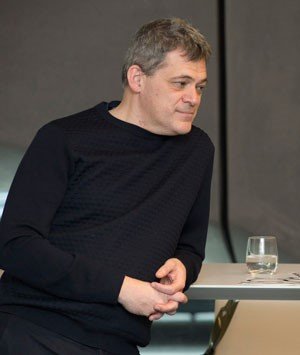 JOHN PALMESINO
Architect and urbanist, London and Switzerland.
Founder of the Territorial Agency and professor at the Architectural Association (AA) School of Architecture. 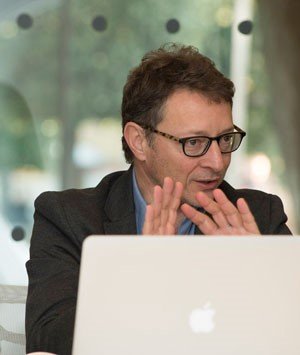 XAVIER TORRAS
Communication Director, Barcelona.
Director of Communication and Corporate Branding at Roca and director of the We Are Water Foundation. 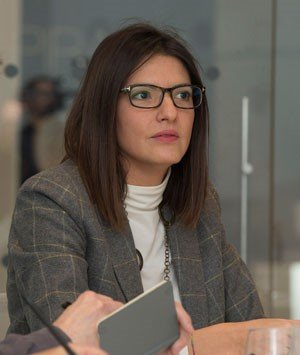 NURIA VALL-LLOVERA
Communication Executive, Barcelona.
Head of communication for the Roca brand and director of the jumpthegap® International Design Contest.

CONTRIBUTORS IN THE FIRST ISSUES INCLUDE

Founder of Numbered Store and winner of the Premio Delta de Plata 2011.

GIOVANNA DUNMALL Writer and editor, London.
Writes for leading publications including The Guardian and Frame.

BEN MORGAN Architecture and design journalist, Melbourne.
Co-founder of Bower Bird, a digital platform that connects architects and designers with writers and the specialised press.

GONZALO HERRERO Architect, curator and writer, London.
Curator of the Architecture Programme at the Royal Academy of Arts.

Link to the project: www.rocagallery.com

We would greatly appreciate sharing and/or comments on social media.

This site uses Akismet to reduce spam. Learn how your comment data is processed. 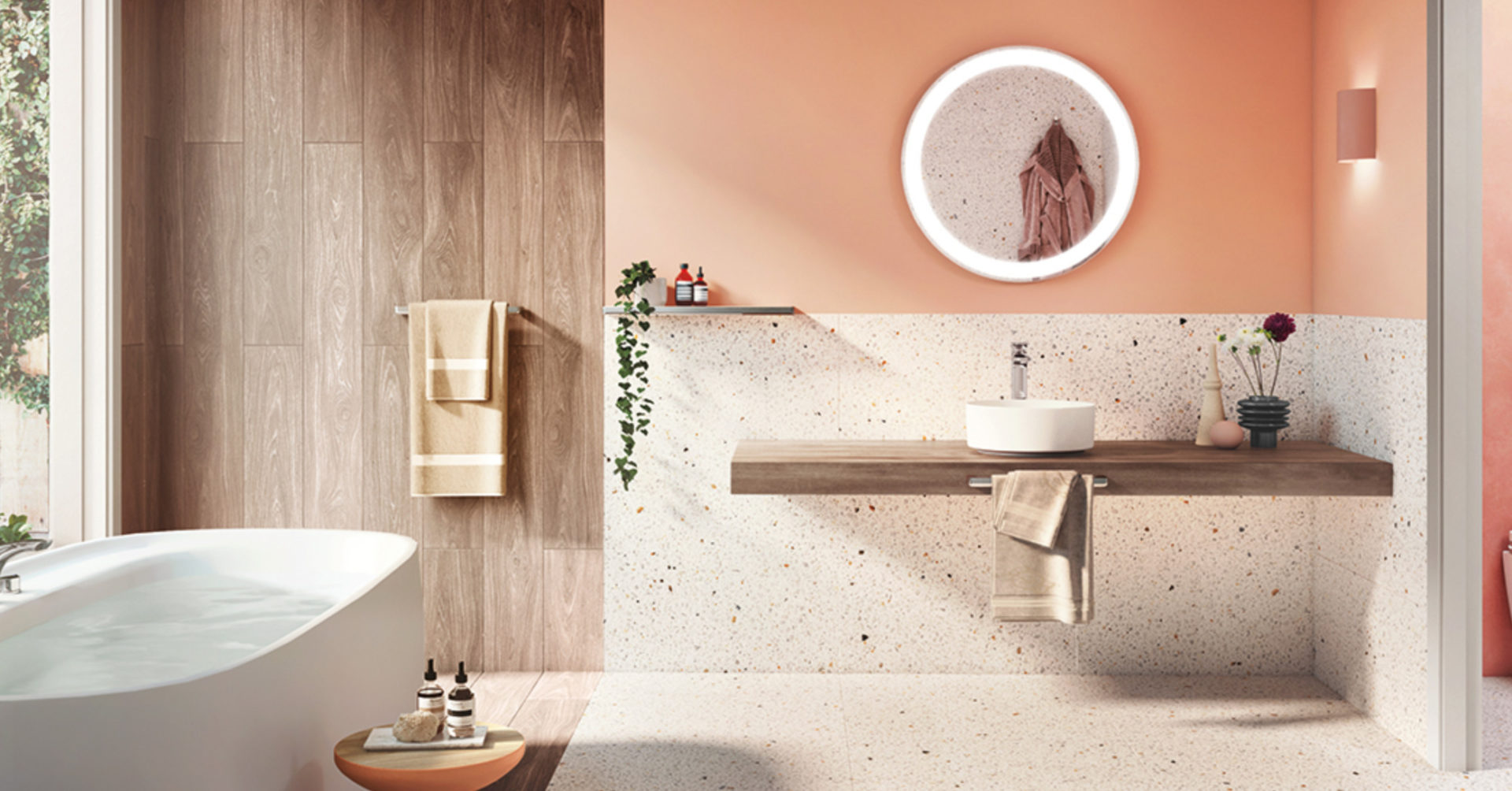 Inspirational Ways to Incorporate Tile in Your Home

Whether you’re looking to spruce up a small bathroom or renovate an entire ground level, tile flooring is the most aesthetically and functionally versatile material 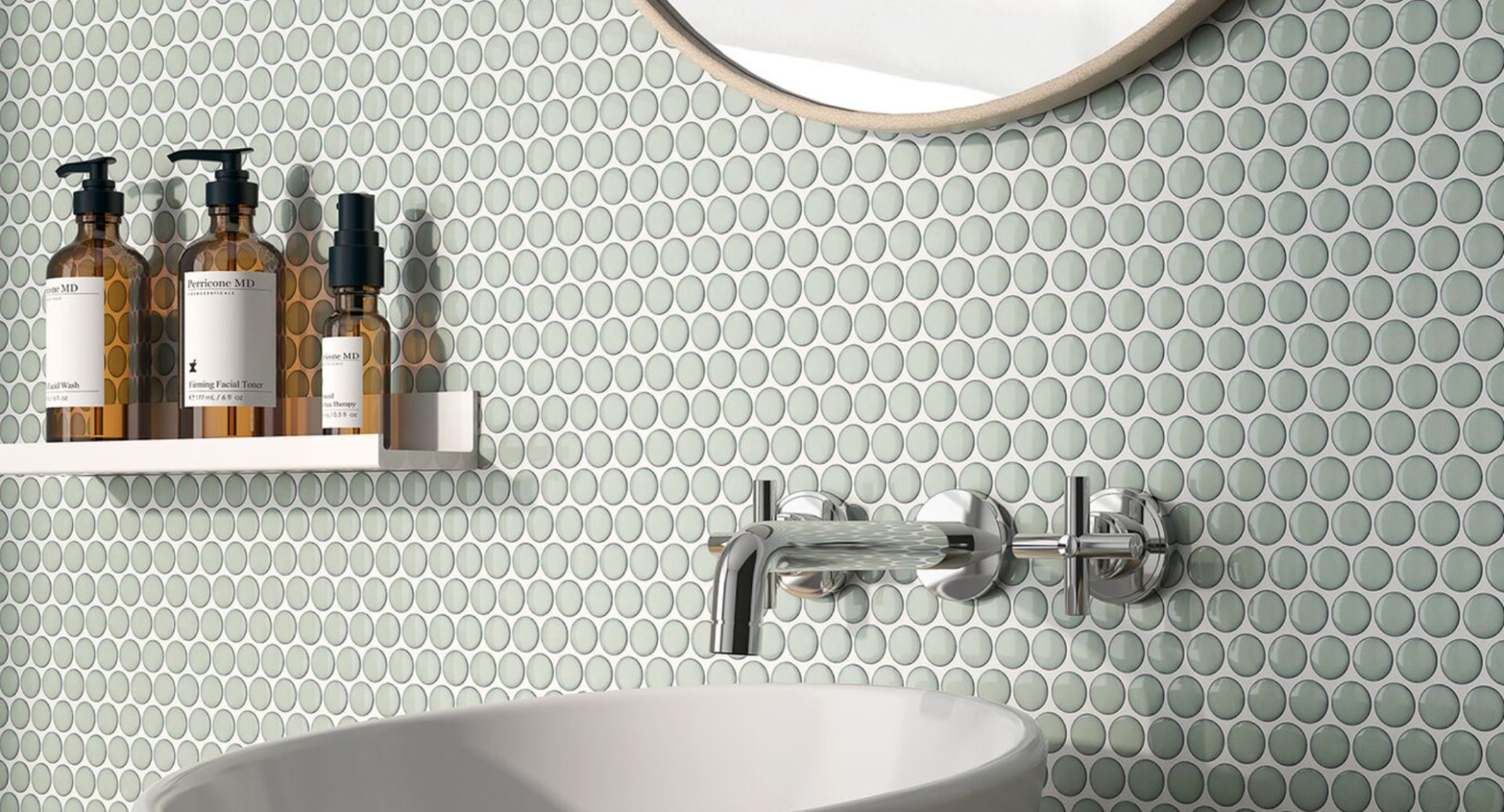 Whether a half-bath or a master, there comes a time when they might need a renovation. Thankfully, adding new bathroom tiles to the space is 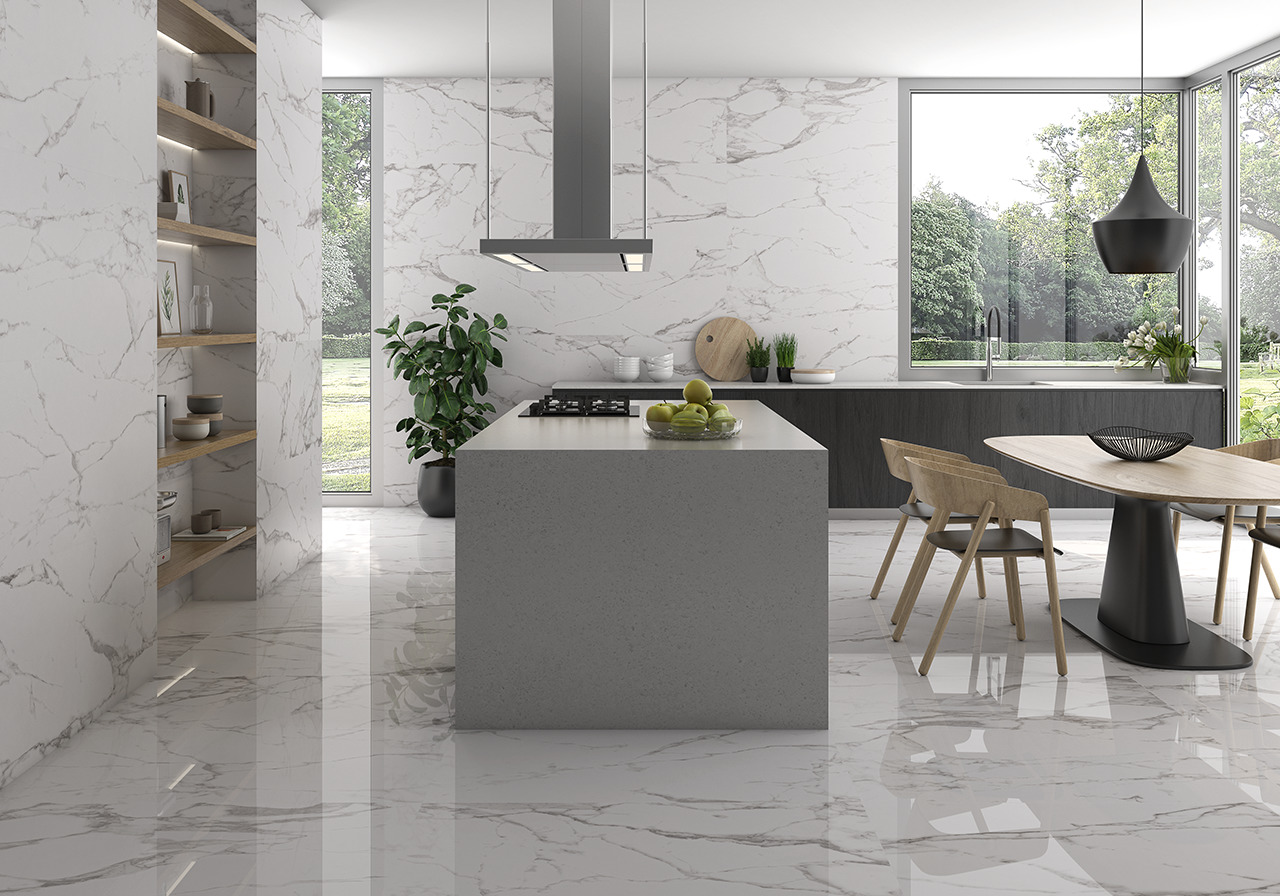 Tiles are key when building your dream kitchen. Both porcelain and ceramic tiles could be used but it is important to know want kind of 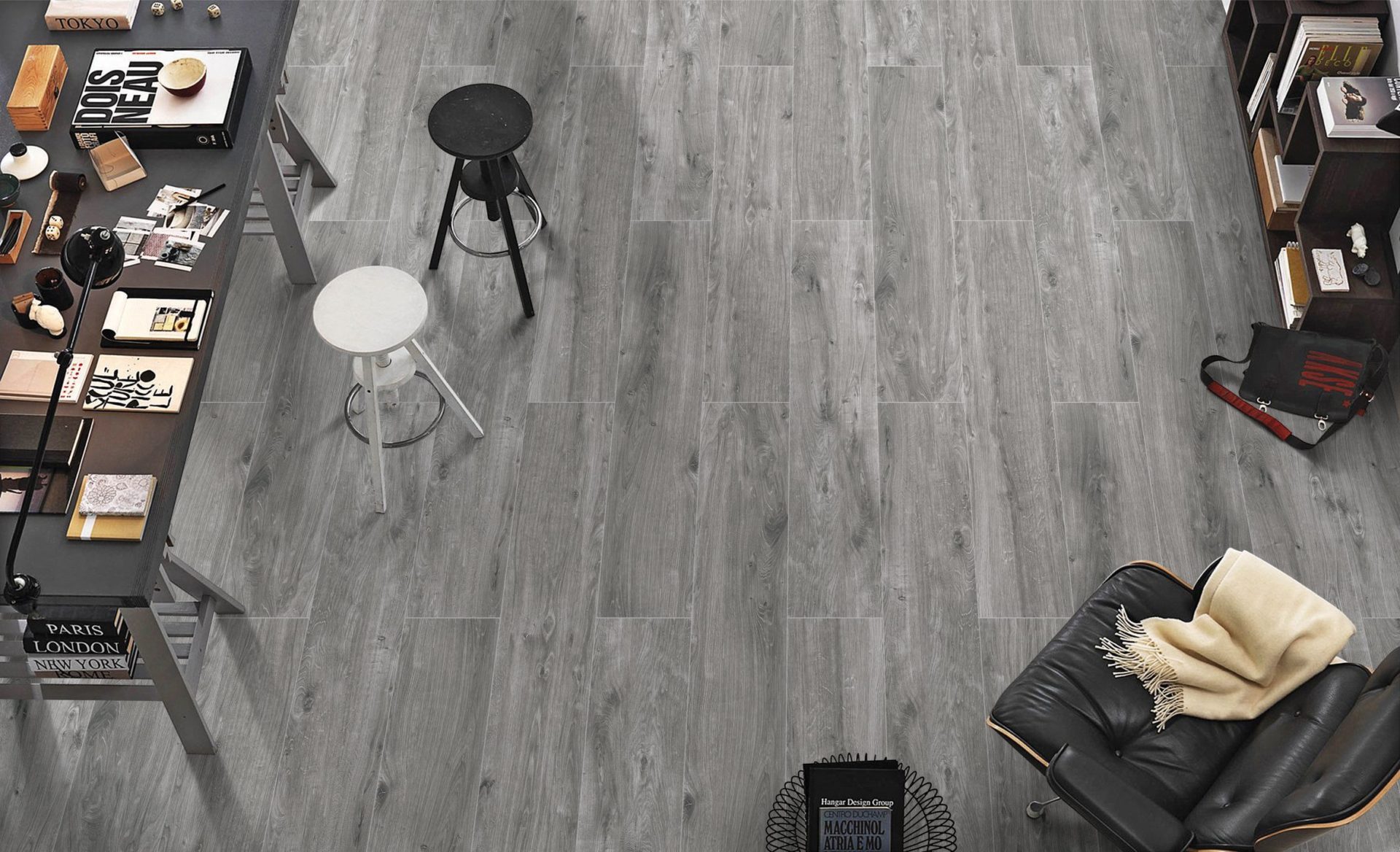 How Tile Color Affects Your Mood

Finding quality tile is more than just about getting products into your home. It’s a long lasting, quality, easy-to-clean investment that will absolutely transform any